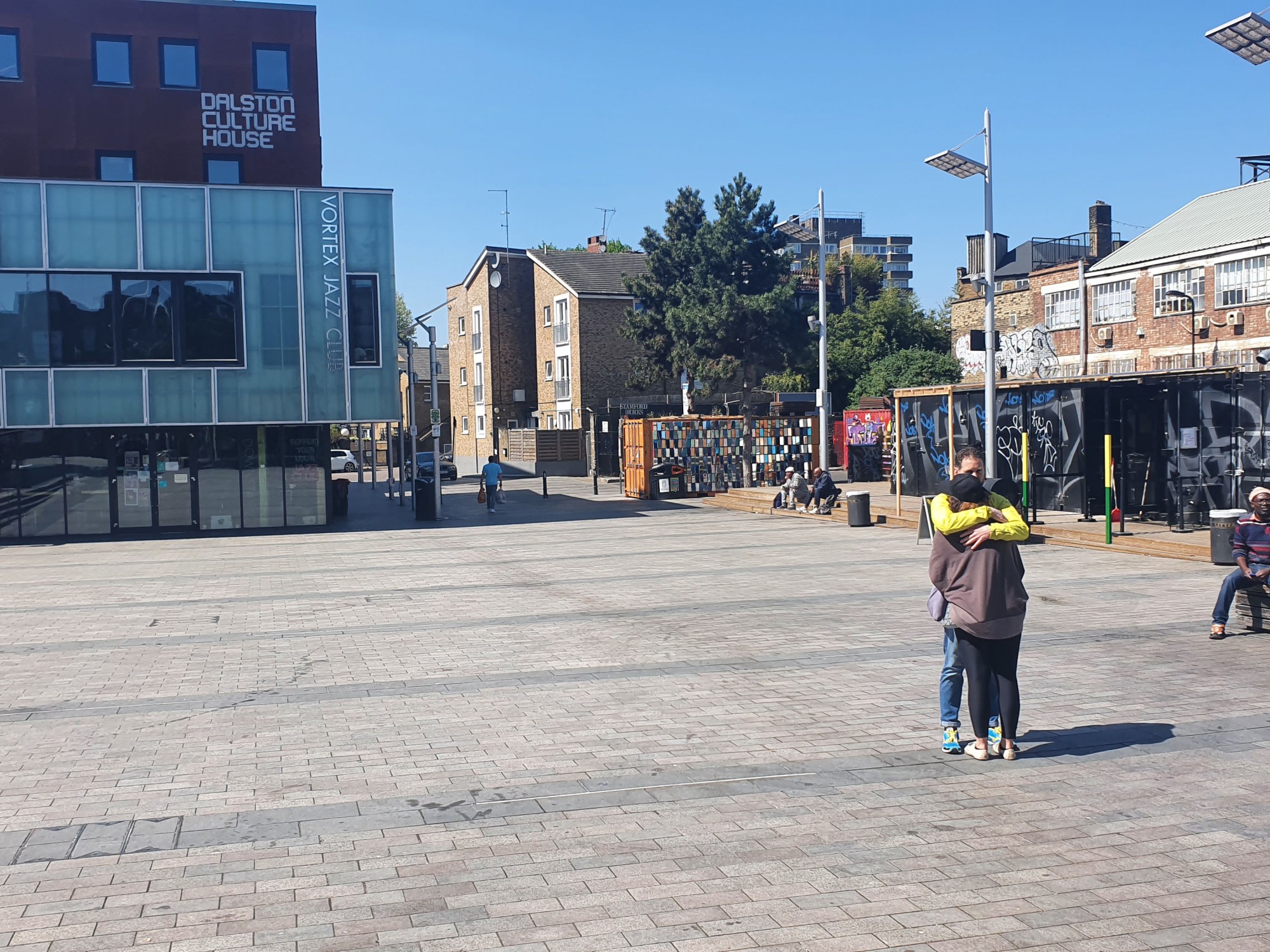 Jake Williams is a composer, researcher, educator and improviser based in London. From his early days playing live electronics with Red Snapper, through years creating music and sound for film, TV and advertising, Jake is now working on a PhD at Birmingham University on the creative potential of digital DJ technology.

‘Shazam Walks and Voice Notes’ is the name chosen by Jake to describe the DJ soundscape workshops and performances that are central to his studies.

” In the spring / summer of 2020, the global pandemic seemed to temporarily transform the way music is listened to in the city. In the absence of licensed premises or large corporate music festivals, all of the music that is heard in public spaces is generated by the people that live there. Using a mobile device, I have been recording the soundscapes of various squares and parks of East London, where bike-speakers and portable sound systems often create ad-hoc, community-generated listening environments. I use fragments of the recorded audio and the original tracks (identified via the music-recognition app Shazam) as counterpoints in abstract DJ performances. As well as celebrating the soundscape of the area, the work seeks to reframe portable and public music expression as a vital tool for opening up thresholds of possibility and constructive disorder in the city.”

Jake will be running one of these workshops as part of Skronktronic #34 on Thursday 25th November.

You can find out more about Jake’s work here. 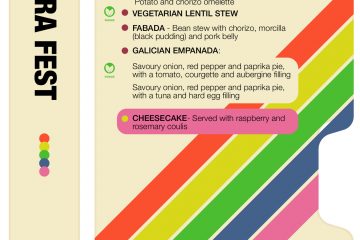 As part of AB Extra Fest on Saturday 13th November, an extra daytime menu will be available from 12 noon to 5pm. And in keeping with the event, it’s Spanish food to go with Spanish Read more… 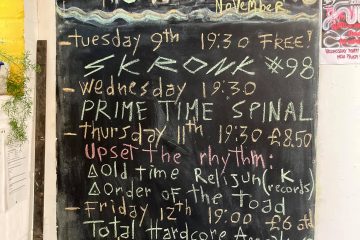 This week at NRS 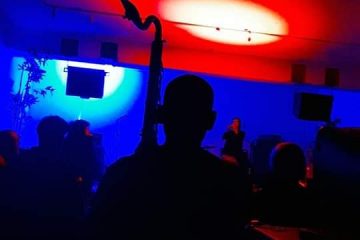 Skronk is the longest-running event we’ve hosted at New River Studios, and on Saturday 11th December we’ll be celebrating the 100th edition of the coolest improv night in London. And that’s not including the many Read more…