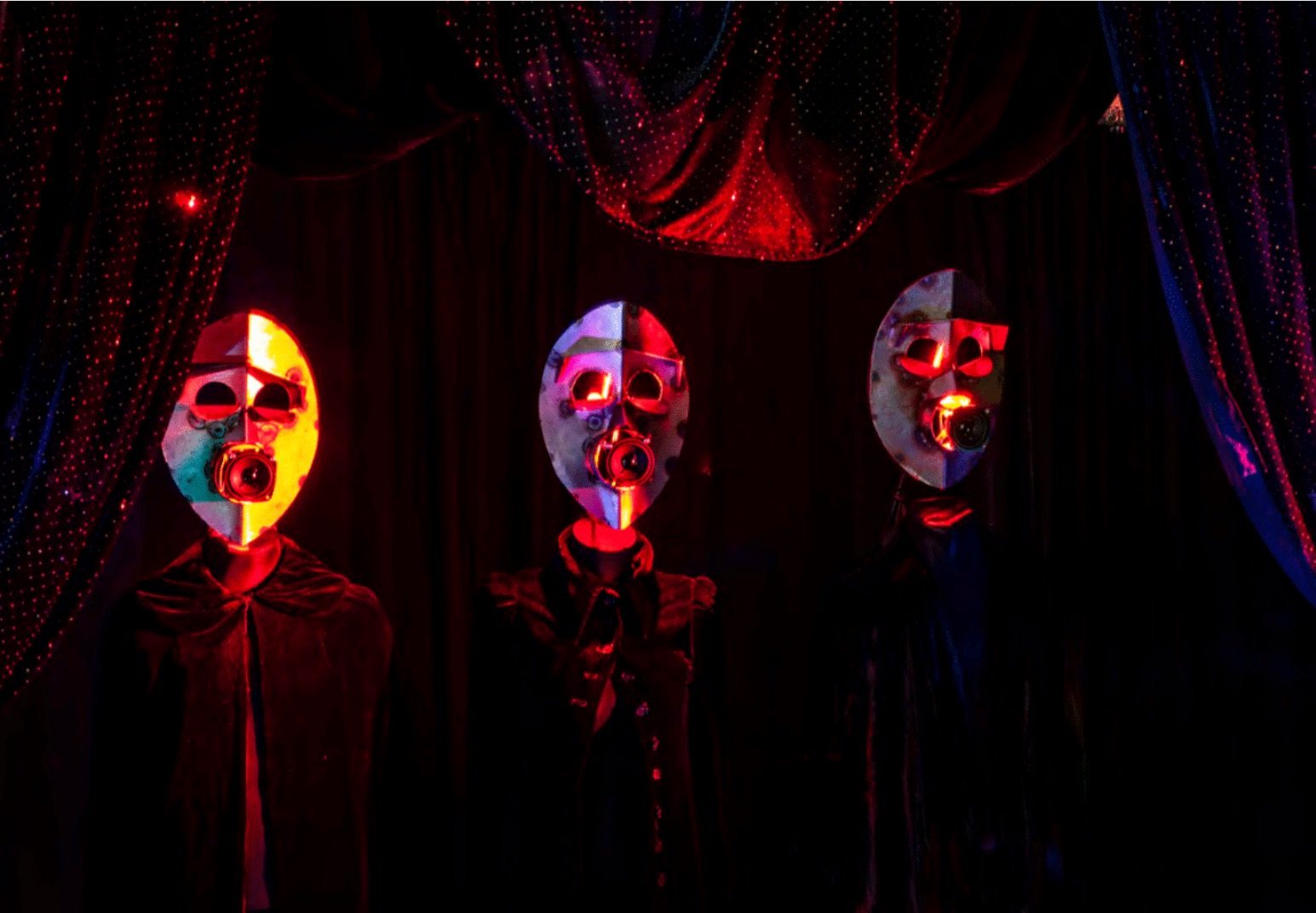 Jonathan Trayner’s Vdmiae (v.4.1) – An Opera for Robots will be performed in full alongside music from contributors to the remix album: Hannah Dargavel-Leafe and Sam Taylor.

Based on the 1925 play Thomas Münzer by the German playwright Berta Lask this piece is a mock-heroic attempt to create a voice for the voiceless machines, a pathetic presage of the future of automatic poetry. The original play was written as a piece of pedagogic theatre to instil communist ideas in the German proletariat. It is the story of the radical German preacher Thomas Müntzer, a utopian and proto-communist that was one of the leaders of the peasants’ during the German Peasants’ War of 1525. The text has been ‘written’ by taking Lask’s script, scanning it, running the scan through first text recognition software, then an automatic translator. This was then passed uncorrected through text-to-speak software to create the voice that was then turned into song. The glitches and errors create an accidental poetry that slips in and out of meaning and demonstrates the failure of communication that is at the heart of the tragedy of the human condition.