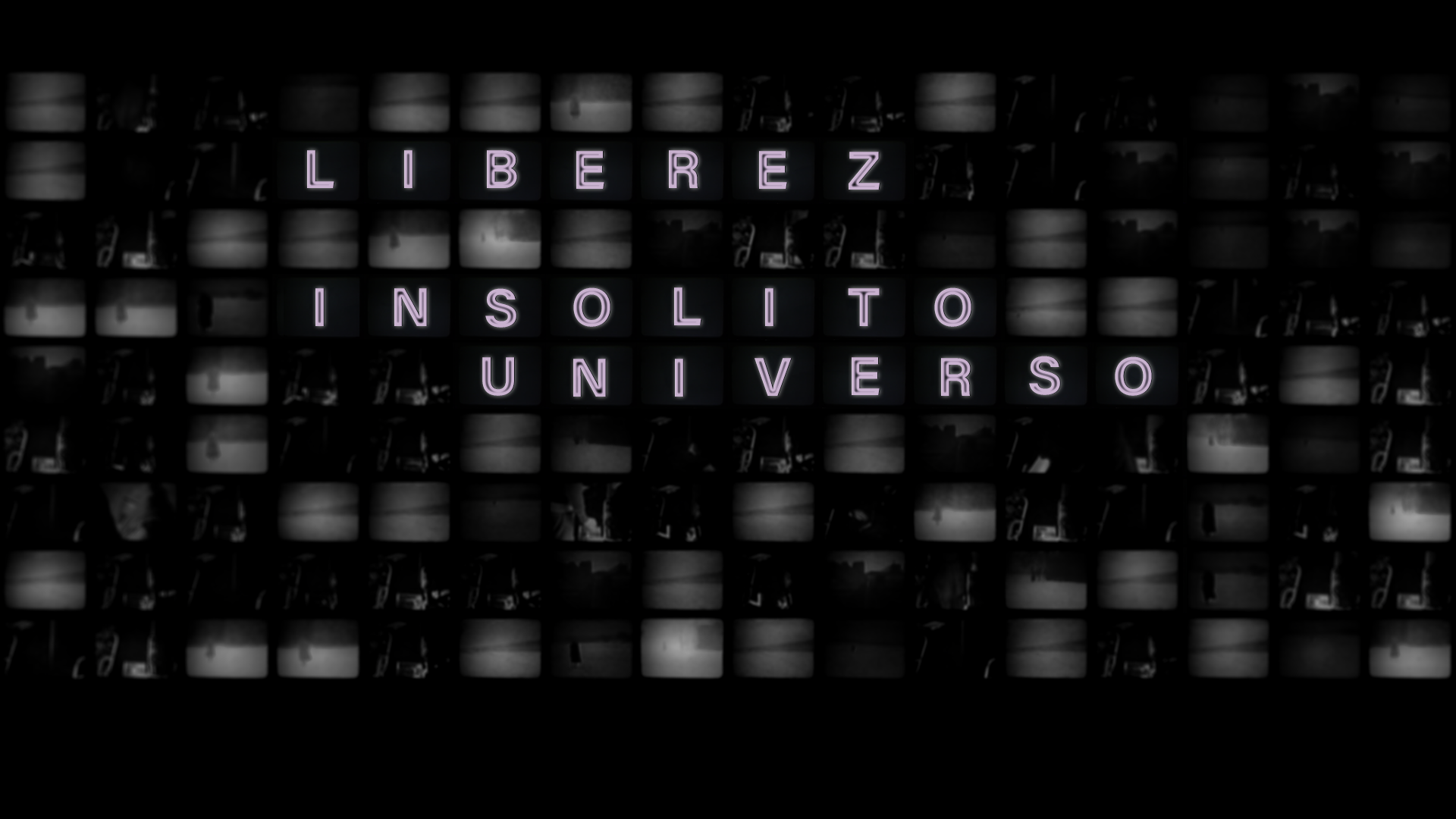 Based in main orchestrator John Hannonʼs remote studio No Recordings in Rayleigh, England, Liberez are an ever-evolving collective of improvisors and sound artists. With a heavy emphasis on noise-infected ethnographic détournement, percussive experimentation and warped loop-based composition, Liberez’ live excursions are rare. Expanding into an A/V experience that can involve visual accompaniment and light experiments, Liberez performances often transform and transmogrify the space.

An inmersion into a sonic landscape that’s enveloping, oneiric, and danceable.
Paris-based quartet Insólito UniVerso is a project that takes inspiration from a wide range of sources, such as psychedelic folk, baroque singing, electro- acoustic experimentation, and traditional Latin American music, particularly through the rhythms and instruments of Venezuelan folklore.
Taking all of these influences and borrowing the essence of the Manifesto Antropófago, the band constructs a unique sound, represented through their original compositions and arrangements; taking Venezuelan music to unheard realms.
The project began back in 2016 when lead singer María Fernanda Ruette and bassist Raúl Monsalve got together to compose music rooted in Venezuelan traditions with the openness afforded by more contemporary styles.
After an initial period of creation at cultural centre FGO Barbara in Paris, keyboardist Edgar Bonilla joins the band, bringing with him jazz and classical nuances. The final piece of the puzzle was self- taught drummer Andrés Sequera, who joins the band the day of their first recording session at La Fugitive in Paris.
Their first release came via London’s Olindo Records in the form of a 2-track 7” with a debut full length, co-produced by The Heliocentric’s Malcolm Catto, slated for Autumn 2018.